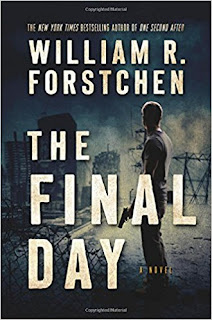 Last week I read The Final Day by William Forstchen.

This was the A John Matherson Novel. The Third in the series.

--If you have not already, read One Second After.