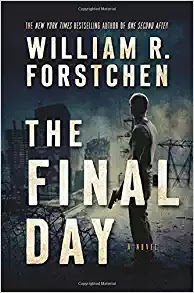 The is the third book in the John Matherson series. Thread One Second After and One Year After and enjoyed them both.

--Great series. I highly recommend it.
Posted by Marty at 7:07 PM