--I was actually at my niece's wedding! Congrats to Lauren and Dalton! Now back to work!
Posted by Marty at 7:35 AM No comments:

Email ThisBlogThis!Share to TwitterShare to FacebookShare to Pinterest
Labels: Event

Advice from the King 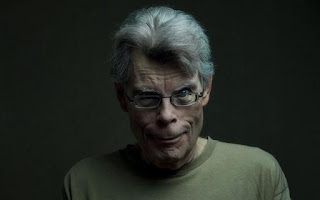 Ernest Hemingway and Hunter S. Thompson might make writers think that getting high or drunk is an essential to the writer’s toolkit – but here’s the thing: it isn’t. Addiction does damage, and as King points out in a Rolling Stone interview, it can really mess you up.
“The Tommyknockers is an awful book. That was the last one I wrote before I cleaned up my act. And I’ve thought about it a lot lately and said to myself, “There’s really a good book in here, underneath all the sort of spurious energy that cocaine provides, and I ought to go back.” The book is about 700 pages long, and I’m thinking, “There’s probably a good 350-page novel in there.” ~Rolling Stone (2014)

Don’t get lost in the related link loop for hours when you could (or should) be writing. Distractions are best avoided when you’re in writing mode. Even Stephen King has to admit that YouTube can be a burden sometimes.
“YouTube is very addictive. I refused to put it on my favourite places because it’s too easy to go there.” ~Stephen King Visits YouTube

Fans who know Stephen King should already know that he doesn’t love the use of adverbs. There are several quotes pertaining to them, but in this one he says exactly why they aren’t appropriate.
“The adverb is not your friend. Consider the sentence “He closed the door firmly.” It’s by no means a terrible sentence, but ask yourself if ‘firmly’ really has to be there.” ~On Writing

6. Remember Why You Write

Why do you write? Doing it for the right reasons can make the entire process an easier one. Stephen King has his reasons – and so should you. Again from the great On Writing, here’s what King had to say about it.
“Writing isn’t about making money, getting famous, getting dates, getting laid, or making friends. In the end, it’s about enriching the lives of those who will read your work, and enriching your own life, as well. It’s about getting up, getting well, and getting over. Getting happy, okay? Getting happy.” ~On Writing

Opening lines hook readers, or puzzle writers and editors. Stephen King has mastered the art of writing a great opening line for chapters and paragraphs – and in an interview for The Atlantic, King bares all.
For readers:  “An opening line should invite the reader to begin the story. It should say: Listen. Come in here. You want to know about this.”
For writers: “We’ve talked so much about the reader, but you can’t forget that the opening line is important to the writer, too. To the person who’s actually boots-on-the-ground. Because it’s not just the reader’s way in, it’s the writer’s way in also, and you’ve got to find a doorway that fits us both.” ~The Atlantic

Where ideas come from is one of the largest great mysteries of the creative world. King says in On Writing that stories are relics – and that all writers really have to do is learn how to find them.
“Stories aren’t souvenir tee-shirts or Game Boys. Stories are relics, part of an undiscovered pre-existing world. The writer’s job is to use the tools in his or her toolbox to get as much of each one out of the ground intact as possible. Sometimes the fossil you uncover is small; a seashell. Sometimes it’s enormous, a Tyrannosaurus Rex with all the gigantic ribs and grinning teeth. Either way, short story or thousand page whopper of a novel, the techniques of excavation remain basically the same.” ~On Writing

A lot of writers get stuck at which genre they’re writing. Don’t. Sometimes genre writing can be restrictive. During an NPR interview, King clarifies how he has managed to transcend genres when he sits down to do his thing.
“People can call me a horror writer if they want to, and that’s fine — as long as the checks don’t bounce, I’m happy with that. But I think that I do a lot more, and I’m interested in the mystery of what we are and what we’re capable of doing.” ~NPR

Writers should keep an eye on King’s official Twitter account, where he occasionally voices thoughts and drops nuggets of writing advice – like this one on an overused phrase.
Source: Writers Write
Posted by Marty at 6:53 AM No comments: 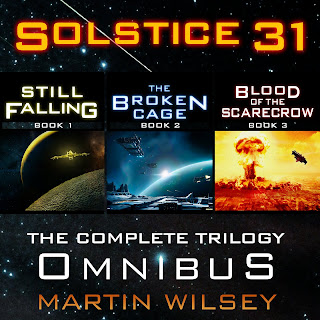 Email ThisBlogThis!Share to TwitterShare to FacebookShare to Pinterest
Labels: Sale

Email ThisBlogThis!Share to TwitterShare to FacebookShare to Pinterest
Labels: OGCA

On the Road Again! 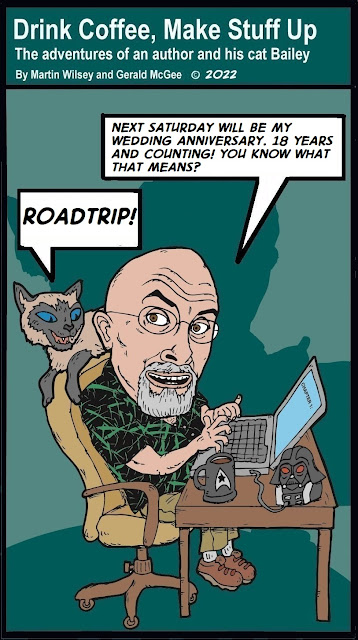 The Hourlings Podcast Project, S2E24, The B Plots

Email ThisBlogThis!Share to TwitterShare to FacebookShare to Pinterest
Labels: Podcast 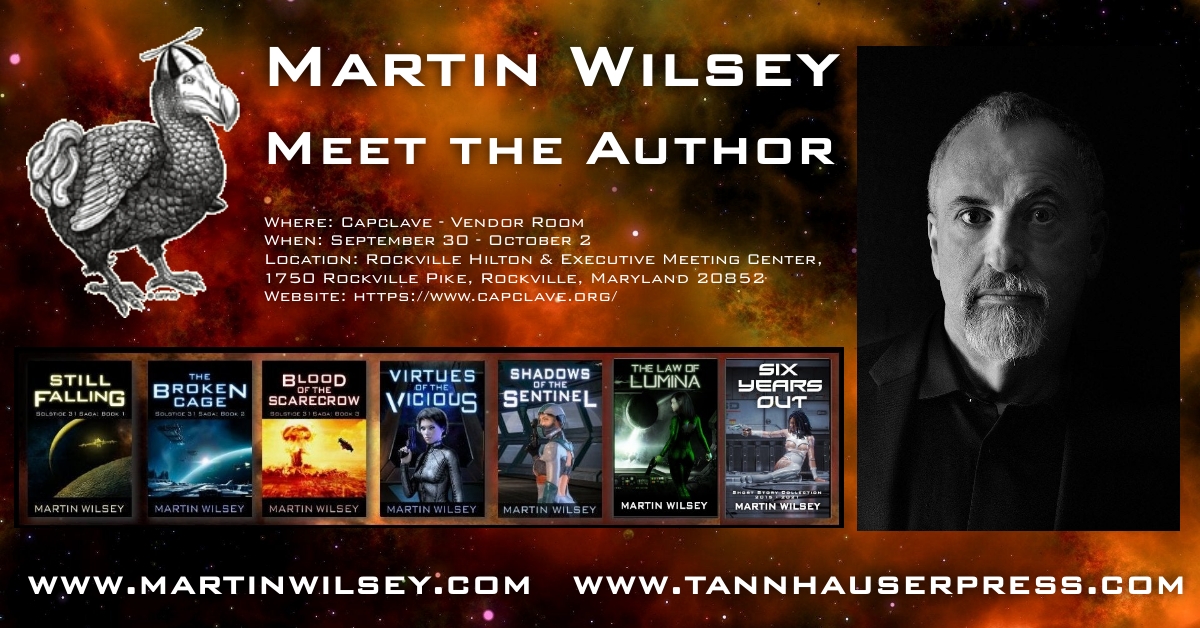