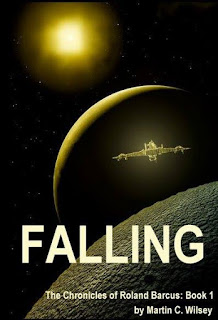 Today's Tuesday Tip is about Titles.


My first novel Still Falling did not always have that title. The original title that was just Falling. I liked it. It was simple and meaningful for the story and I went an entire year using it as the working title.

I was glad that I had the notion to go to Amazon and search for that title. When I searched I discovered that several hundred books were already titled Falling and most were romances.

This began my rules for titles. Rule number one is to make sure it is unique. Don't get so set on your title that you cannot change it.

There are other reasons to change your title. I pick working titles during the outlining phase. The title for my next novel was initially A Proper Darkness. When I was finished with the first draft a better title emerged from the writing: Virtues of the Vicious

Here are my simple rules for titles:

--Titles are more important than you may think.