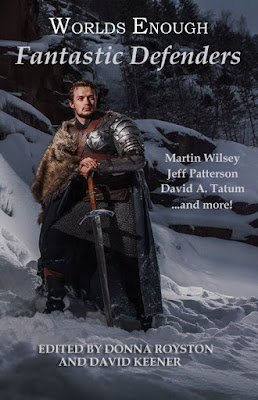 My most recent story is in this Anthology called: The Once Damned