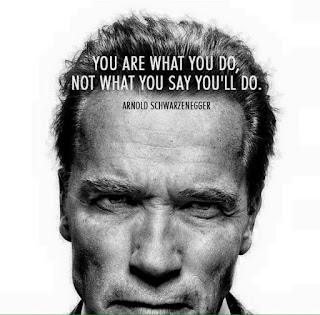 You want to write a sentence as clean as a bone. That is the goal.
—James Baldwin

Read a lot. Reading really helps. Read anything you can get your hands on.
—J.K. Rowling

Talent is helpful in writing, but guts are absolutely essential.
—Jessamyn West

The first draft is just you telling yourself the story.
—Terry Pratchett

I made mistakes in drama. I thought drama was when actors cried. But drama is when the audience cries.
—Frank Capra

It is not the object described that matters, but the light that falls on it.
—Boris Pasternak