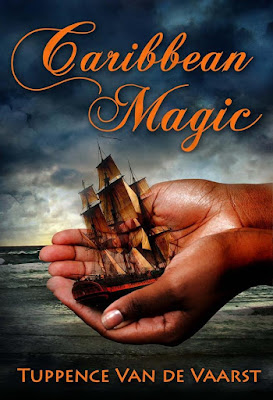 Tannhauser Press is pleased to announce the release of  Caribbean Magic by Tuppence Van de Vaarst.

Jo has always known that her father wants her to marry well, but she has no hope for that. After all, she is half Taino, and discrimination runs rampant among the English plantation owners of Jamaica. But when Mr. Reddings, a very respectable plantation owner, makes an offer for her hand, she realizes she may be wrong. Mr. Reddings has plans other than marriage for Jo, however, and Jo finds herself thrown into a world of betrayal, blackmail, piracy, sailing, and magic…