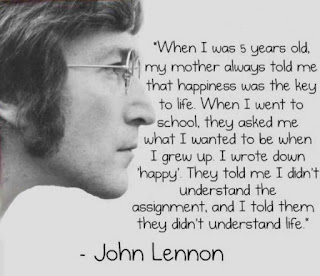 Start writing, no matter what. The water does not flow until the faucet is turned on.
—Louis L'Amour

I would rather be a superb meteor, every atom of me in magnificent glow, than a sleepy and permanent planet.
—Jack London

Fiction gives us a second chance that life denies us.
—Paul Theroux

If you quit, then quit. If you can't quit, then you're a writer.
—R.A. Salvatore

You can't blame a writer for what the characters say.
—Truman Capote

A writer is someone who has taught his mind to misbehave.
—Oscar Wilde

Don't be seduced into thinking that that which does not make a profit is without value.
—Arthur Miller
Posted by Marty at 6:05 AM