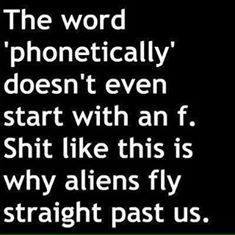 And as imagination bodies forth the forms of things unknown, the poet's pen turns them to shapes...
—William Shakespeare

Don’t get it right, just get it written.
—James Thurber

Imagination is like a muscle. I found out that the more I wrote, the bigger it got.
—Philip José Farmer

A well-composed book is a magic carpet on which we are wafted to a world that we cannot enter in any other way.
—Caroline Gordon

I write to be the characters that I am not.
—Joss Whedon

There is something delicious about writing the first words of a story. You never quite know where they'll take you.
—Beatrix Potter