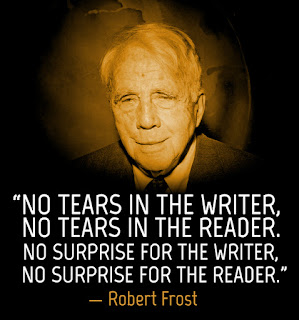 I just write what I want to write. I write what amuses me. It's totally for myself.
—J.K. Rowling

Writing is like prostitution. First you do it for love, and then for a few close friends, and then 4 money.
—MOLIÈRE

At the end of the day, I go over the pages, the page that I’ve done that day, and I mark it up.
—Joan Didion

Maybe all one can do is hope to end up with the right regrets.
—Arthur Miller

Nothing will stop you being creative so effectively as the fear of making a mistake.
—John Cleese

There is no great writing, only great rewriting.
—Justice Brandeis