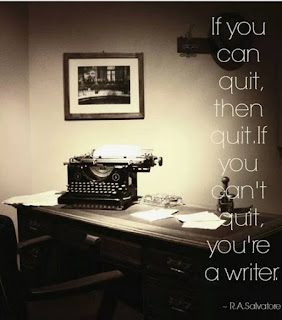 You fail only if you stop writing.
—Ray Bradbury

Literature is the art of saying, with ordinary words, something extraordinary.
—Boris Pasternak

Read at the level at which you want to write. Reading is the nourishment that feeds the kind of writing you want to do.
—Jennifer Egan

You don't write a song to sit there on a page. You write it to sing.
—Bob Dylan
Posted by Marty at 6:06 AM