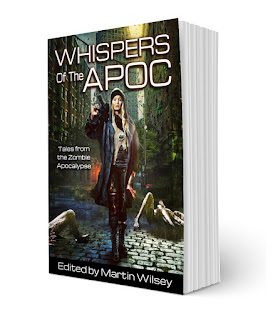 With the release of WHISPER OF THE APOC this week I was reminded of some good advice I received regarding International Sales. Amazon has several standalone companies that have their own seperate websites.

They do a good job replication your titles to make them for sale across the planet.

What they don't do is replicate your Author Page.

It's not too big a deal, but at a minimum I would populate your Author Page on the following sites as a starting point:

There are also reviews in each region that do not replicate. Some in English some in other languages. Google translate can be really amusing for these.