Tip: Who would be in the movie?

There is a fun question making the rounds on Goodreads. Who would you cast if your book was made into a movie? That is actually easy for me because I cast them in my head as I create the characters. I use photos of them to make my descriptions more detailed.

It's an excellent tool for writers.

Here is my cast. 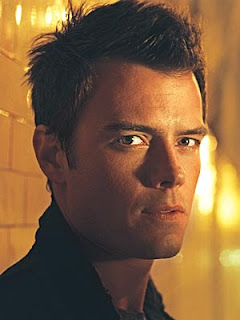 Barcus would be played by: Josh Duhamel

On January 10th 2009, Josh married Fergie Duhamel, better known as Fergie from The Black Eyed Peas. They have one child together, Axl Jack Duhamel. 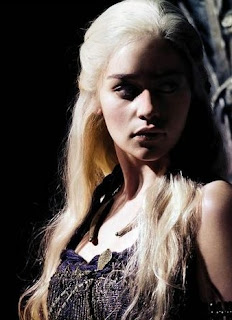 Po would be played by: Emilia Clark

Emilia Clarke is a British actress. She was born in London and grew up in Berkshire, England. Her father is a theatre sound engineer and her mother is a businesswoman. Her father was working on a theatre production of "Show Boat" and her mother took her along to the performance. This is when, at the age of 3, her passion for drama began.

Recently she played Sarah Connor in Terminator Genesis. She is best known for her role as Daenerys Targaryen in Game of Thrones. 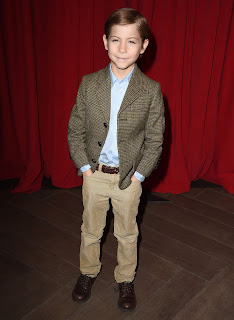 Olias would be played by: Jacob Tremblay 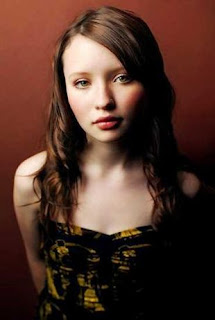 EM would be played by: Emily Browning

Australian actress Emily Browning was born in 1988 in Melbourne, Australia, to Shelley and Andrew Browning. She has two younger brothers. Her start in acting came after a classmate's father, involved in the acting business, noticed her "acting all ditsy" in a school play. Emily found an agent and was soon filming on location.

I first noticed her in A Series of Unfortunate Events and later in Sucker Punch.