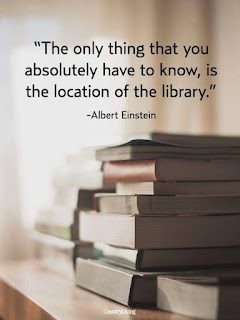 Whatever you’re meant to do, do it now. The conditions are always impossible.
—Doris Lessing

The final lesson a writer learns is that everything can nourish the writer. The dictionary, a new word, a voyage, an encounter, a talk on the street, a book, a phrase learned.
—Anaïs Nin

I put myself in the character's shoes, talk to myself until something honest comes out, and write it down.
—Lin-Manuel Miranda

Failure is unimportant. It takes courage to make a fool of yourself.
—Charlie Chaplin

Don’t send your first three chapters until they are so good you couldn’t bear changing a word: If you don’t love it, we won’t. You only get one chance to read something for the first time so don’t think you can fix that problem later. There won’t be a later.
—Jonny Geller

Whatever you describe to another person is also a revelation of who you are and who you think you are. You cannot describe anything without betraying your point of view, your aspirations, your fears, your hopes. Everything.
—James Baldwin

The worst enemy to #creativity is self-doubt.
—Sylvia Plath