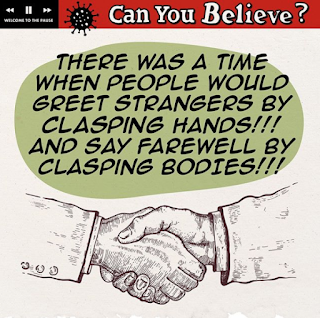 Great dialogue has transparency. Something is being said while something else is being felt.
—Robert McKee

The easiest thing to do on earth is not write.
—Willaim Goldman

If you want to fly, you have to give up the shit that weighs you down.
—Toni Morrison

There is a crack in everything, that's how the light gets in.
—Leonard Cohen

There is no great writing, only great rewriting.
—Justice Brandeis
Posted by Marty at 5:30 AM