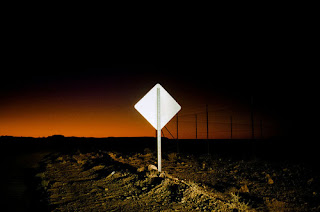 There’s no such thing as writer’s block. That was invented by people in California who couldn’t write.
—Terry Pratchett

Everyone has talent. What is rare is the courage to follow the talent to the dark place where it leads.
—Erica Jong

Writing is thinking. To write well is to think clearly. That's why it's so hard.
—David McCullough

The most import things to remember about back story are that (a) everyone has a history and (b) most of it isn’t very interesting.
—Stephen King

I'll give you the whole secret of short story writing. Rule 1: Write stories that please yourself. There is no Rule 2.
—O. Henry

A lot of people talk about writing. The secret is to write, not talk.
—Jackie Collins

Not all those who wander are lost.
—J.R.R. Tolkien

Be so good they can’t ignore you.
—Steve Martin

We must travel in the direction of our fear.
—John Berryman
Posted by Marty at 5:30 AM