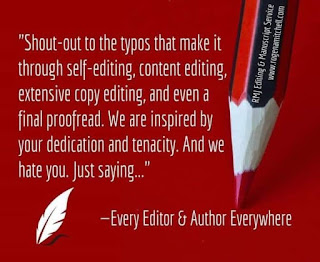 If your book doesn't keep you up nights writing it, it won't keep anyone up nights reading it.
—James A. Michener

Don't be a writer; be writing.
—William Faulkner

Writers get paid for what other people get scolded for— daydreaming.
—Richard Walter

An artist's only concern is to shoot for some kind of perfection, and on his own terms, not anyone else's.
—J.D. Salinger

Boys think girls are like books, if the cover doesn't catch their eye they won't bother to read what's inside.
—Marilyn Monroe

Somebody said to me, 'But the Beatles were anti-materialistic.' That's a huge myth. John and I literally used to sit down and say, 'Now, let's write a swimming pool.'
—Paul McCartney

The worst enemy of creativity is self-doubt.
—Sylvia Plath

Good books don't give up all their secrets at once.
—Stephen King
Posted by Marty at 8:25 AM