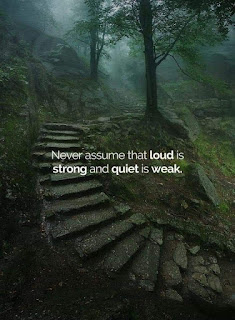 When all else fails write what your heart tells you.
—Mark Twain

Don't say it was “delightful”; make us say “delightful” when we’ve read the description.
—C.S. Lewis

I have rewritten, often several times, every word I have ever published. My pencils outlast their erasers.
—Vladimir Nabokov

But with writers, there's nothing wrong with melancholy. It's an important color in writing.
—Paul McCartney

Just trust your own voice. And keep exploring the things that are interesting to you.
—Nikki Giovanni

Write hard and clear about what hurts.
—Ernest Hemingway

Making a decision to write was a lot like deciding to jump into a frozen lake.
—Maya Angelou

Making a decision to write was a lot like deciding to jump into a frozen lake.
—Maya Angelou

You're only given one little spark of madness. You mustn't lose it.
—Robin Williams

I want to write, but more than that, I want to bring out all kinds of things that lie buried deep in my heart.
—Anne Frank