Jules Piper was the Engineer on a small deep-space freighter. She thought she was having a bad day when she discovered the water reclamation system had failed.
With no way to collect ice and more than three weeks to their destination, her Captain decided to make a stop.
It was the right planet. It was also the wrong time...
--Listen FREE on Soundcloud. Narrated by Aven Shore.
Posted by Marty at 5:00 AM No comments: 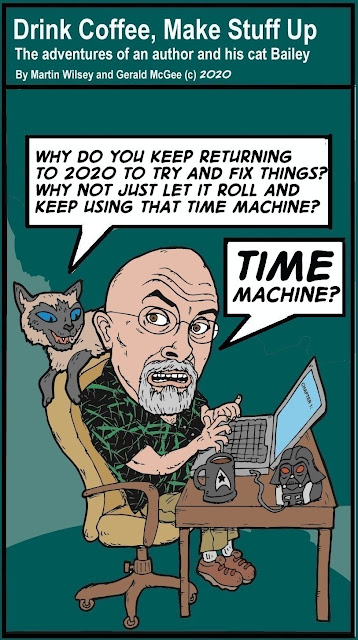 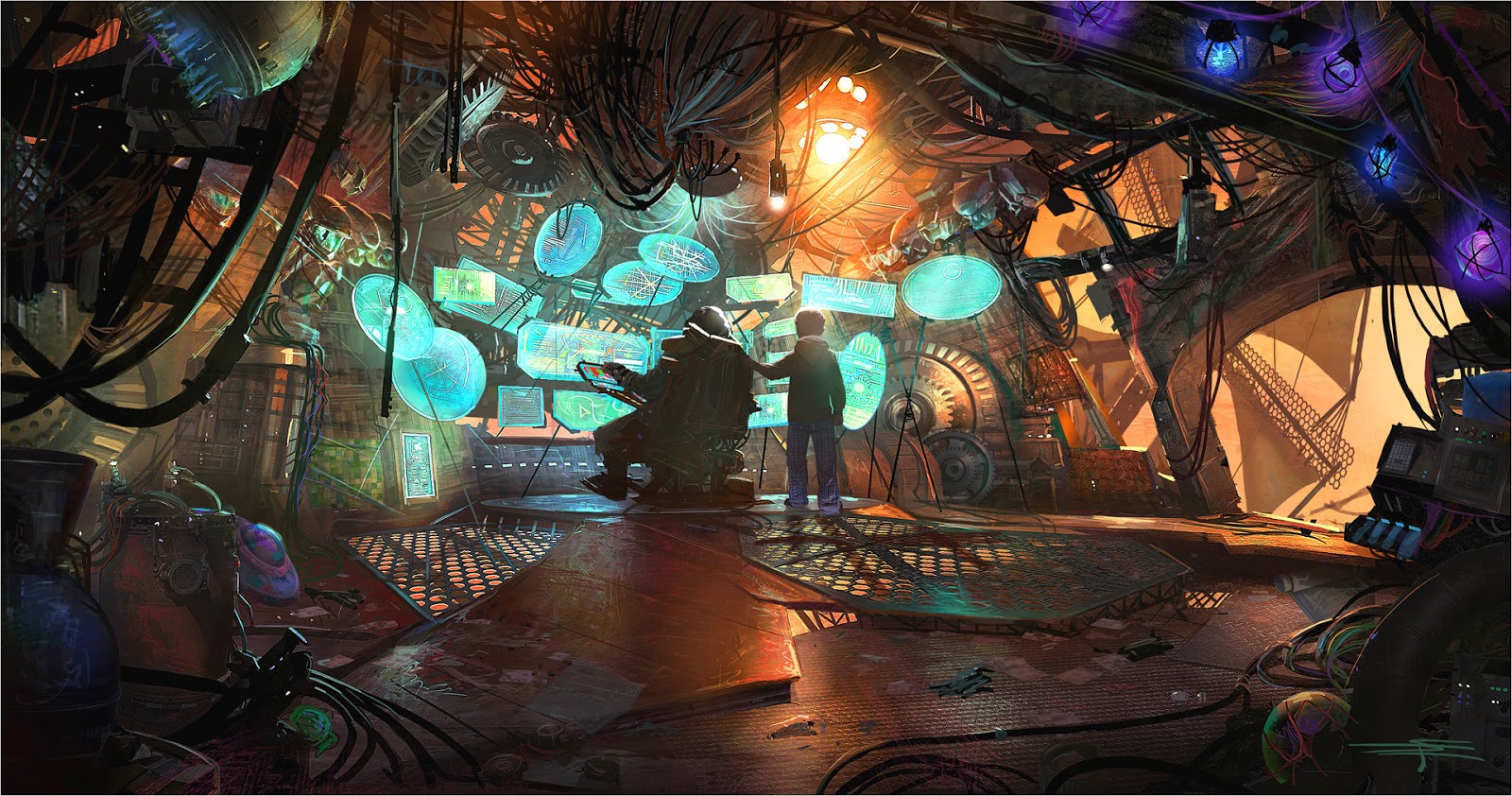 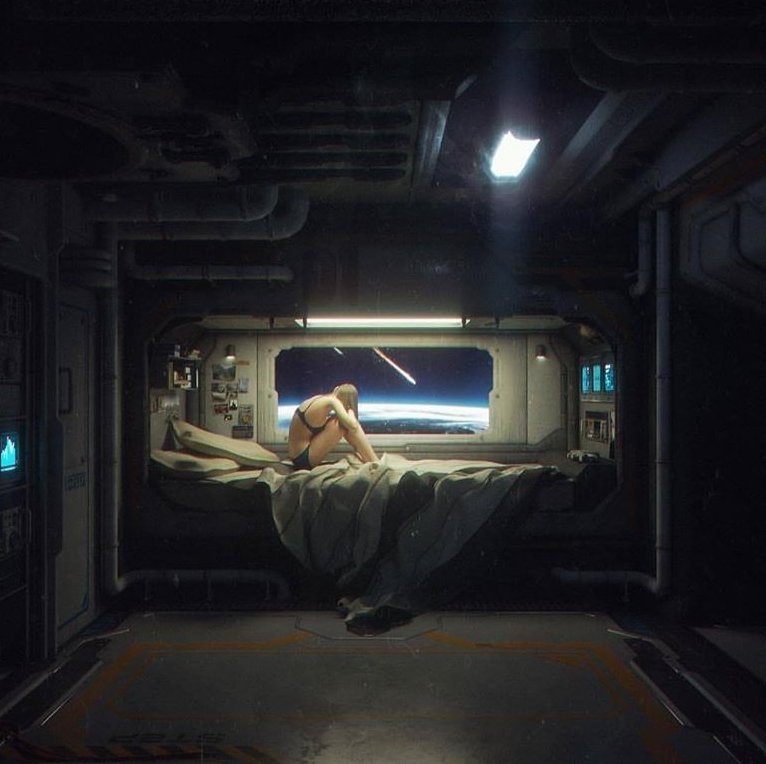 Quotes of the Week. 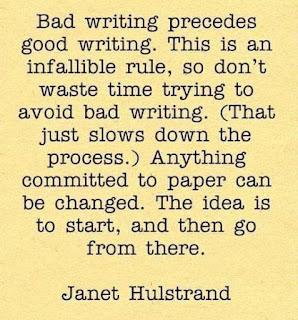 The worst enemy to creativity is self-doubt.
—Sylvia Plath

The greatest part of a writer’s time is spent in reading. In order to write; a man will have to turn over half a library to make one book.
—Samuel Johnson

If a nation loses its storytellers, it loses its childhood.
—Peter Handke

If you feel safe in the area you’re working in, you’re not working in the right area.
—David Bowie

The beautiful part of writing is that you don't have to get it right the first time, unlike, say, a brain surgeon.
—Robert Cormier

Sometimes the most beautiful note, is the silence between the notes.
—Andrea Bocelli

I don't try to guess what a million people will like. It's hard enough to know what I like.
—John Houston

When you write—explode—fly apart – disintegrate! Then give time enough to think, cut, rework, and rewrite.
—Ray Bradbury